it’s two in the morning.

why are you crying? you’re fine.

your head hurts, your hand itches for your phone, this surely is something serious, you’re dying, there’s rot in your head, in your bones, in your chest.

you’re dying and no one believes you and you’ve told them.

but no, you’re fine, everyone gets headaches, drink some water, stop crying, it’ll get better.

what if it doesn’t?

is it really dying that scares you?

it must be, or so they all say

have you tried watching this movie, listening to this podcast, maybe you won’t fear death anymore, you’ll be at peace?

have you tried praying, that will surely help with your fear?

but is it really dying that scares you?

or is it just the thought of being sick? of living your teenage years in a hospital? of suffering in order to maybe still die in the end?

is it death you’re afraid of? or the thought that you were right all along?

is it death? Ultimately, yes.

but everyone is afraid of death, it’s the one fear we learn to accept, and yet not everyone sobs at two in the morning because of a headache

it is death, but they still don’t get it.

It’s not the idea of dying at one point, it’s talking about college with your parents while feeling like you’ll be dead by then.

is it your eyes?

see, this wouldn’t lead to dying, so you’re not only scared of dying

you’re scared of anything happening to you that would change your normal life, that would define you as sick

but is all of that happening really?

are you actually sick, is there something actually wrong with your body?

or are you just being a hypochondriac again?

it could be reversed though.

maybe you are dying, maybe there is an ugly illness hiding inside of your brain, of your heart, of your stomach, but will anyone believe you at this point?

because if you tell yourself it’s not true outside of your mind maybe you’ll stop crying and go to sleep, and maybe your headache will pass and you would stop worrying about a brain tumor and focus on the other five deadly diseases your mind has convinced you that you have

but what if it’s not?

what if ultimately you are sick, but even you stopped believing yourself during the day

but it’s two in the morning and everyone is asleep and you’re crying in the dark because your head hurts and what if you die?

you remember the subtle earache you had last week from your earphones, or so you thought

now, you reason with yourself

you’ll tell someone in a very serious manner tomorrow

they’ll have to believe you

they won’t, you’ve done the same when your finger was simply twitching, why would they?

you’ll ask to be taken to the doctors

you probably won’t though

but you don’t, you’re scared

even though they won’t believe you

‘You’re being a hypochondriac again, go to sleep’

it’s two in the morning and what if your blood pressure is high again?

But no, you had cried in the dark while teaching yourself how to measure your own blood pressure before

It was slightly high

But was it because your heart is messed up or because you had been panicking?

Your hand itches for your phone again

Maybe you should count your heart beats per minute

It’ll be more than 100 beats per minute, it’ll do you no good, you’ll panic more

Maybe you should sleep

You can’t fall asleep while crying though 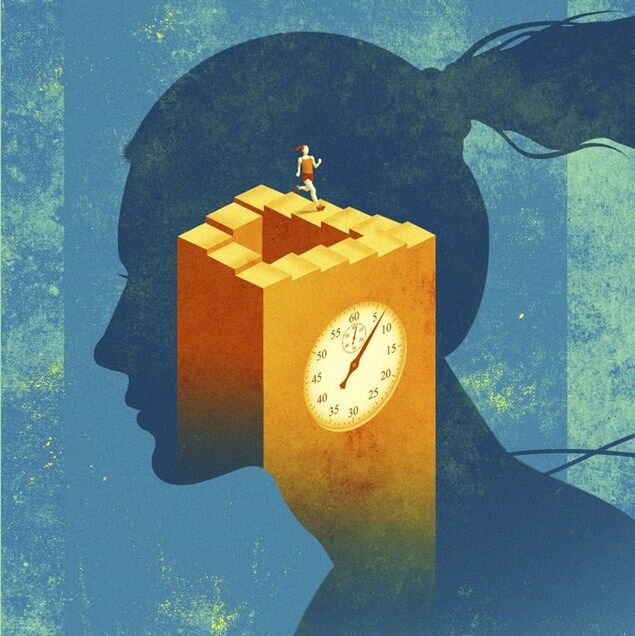